I dropped my loaner iPad the other day and it is dented. How? Maybe it has to deal with the device being front operated grass, with rear operated stability. You hold it like a book, except the book has a slippery curved back side. As someone who has dropped a book, this opens the device up to failure, either designed or un intended.

So I thought of two things, fix it or own it. I'm in an own it mood having just successfully defended my thesis. So here is the dealy-o: make the device future glass all see through, until you have an app come on screen. Place the keyboard and other os controllers on the back of the glass so I can do something with my fingers, possibly reconfigure character spacing and text dynamics. The result, a workable keyboard and increased interaction potential for the entire device. They gotta do something because apple is gonna be looking like Compaq if gglass goes mainstream.

As for the device, I do not recommend buying the iPad 3. The iPad 2 is better, with the exception of front camera and other minor os stuff. This thing is bad on battery life and wifi Internet is always disconnecting, and as I noted in the beginning, the thing dented from a 3 foot drop. That is unacceptable for a device that is being used in elementary schools for the purposes of classroom instruction. 2 was better, but is already lapped with apple routinely updating iOS to the point of rendering older devices into mp3 only players (or other limited use). I dunno about 4. Pictures at some point. 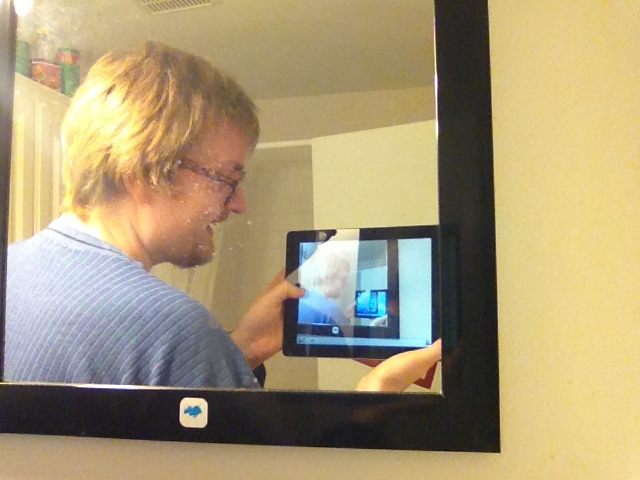 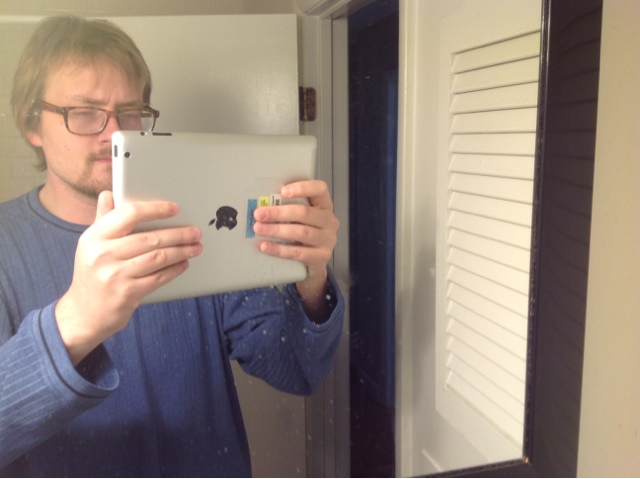 Email ThisBlogThis!Share to TwitterShare to FacebookShare to Pinterest
Labels: gedivts13